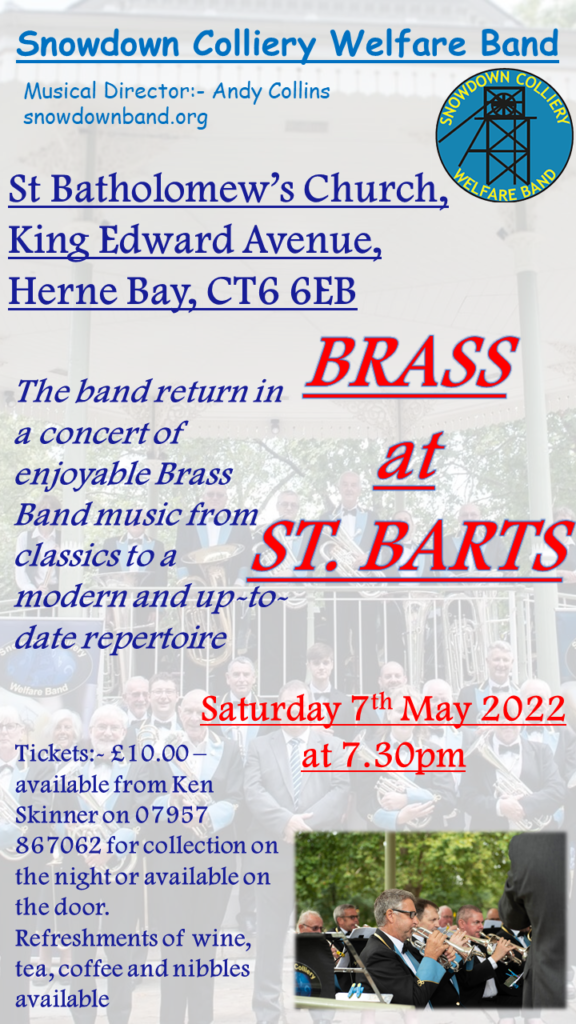 After the enforced break over the last couple of years due to Covid-19 and after two cancelled concerts because of it, the band finally hope to return to St. Bartholomew’s Church at Herne Bay on Saturday 7th May 2022. The concert, commencing at 7.30pm will be a relaxed affair and contain entertaining music from all types of genres. Tickets can be booked prior to the concert for collection on the night from Ken Skinner on 07957 867062 or they are available on the door. As stated, it is planned to be a relaxed evening of entertaining music and refreshments of wine, tea, coffee and nibbles will be made available. We look forward to seeing you!! 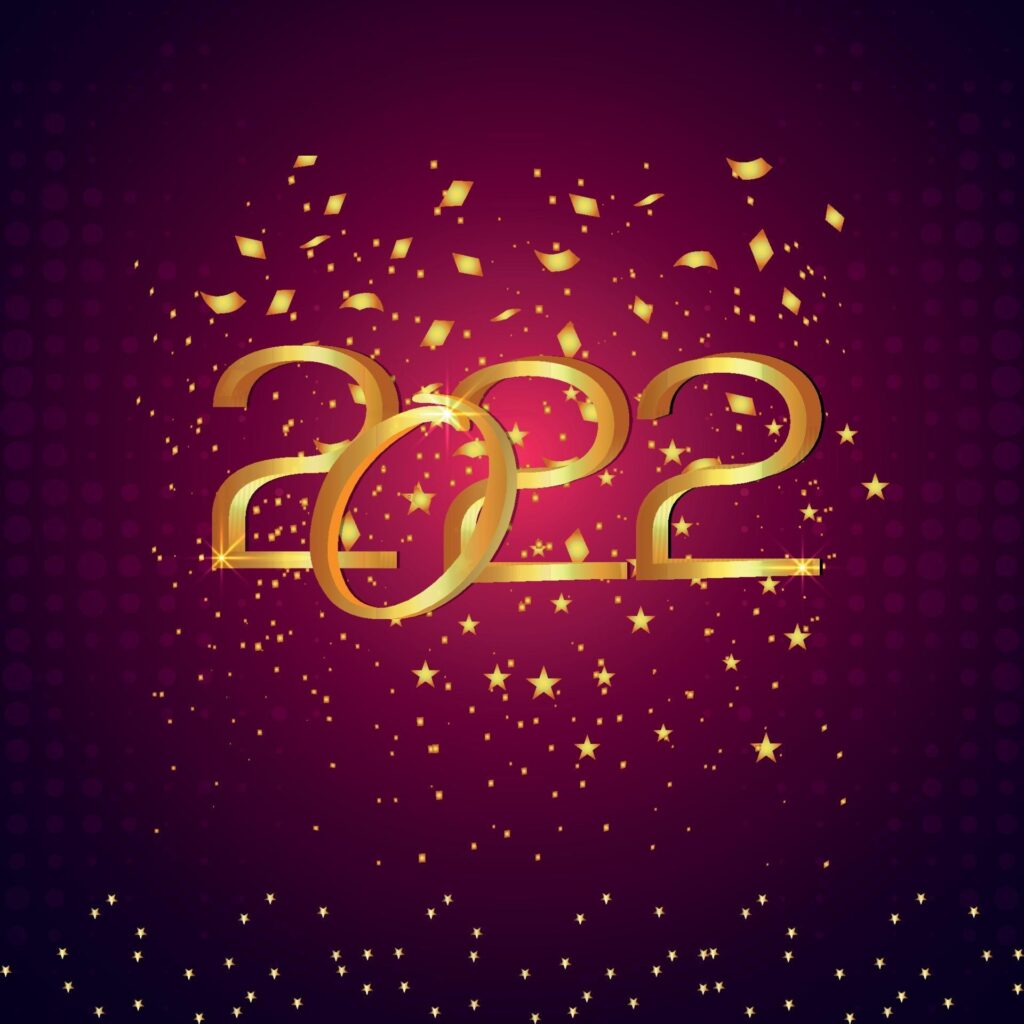 Firstly, many apologies to anyone who may have viewed the website over the past few months with no updates and current information available. Things are returning to normal and it is anticipated that this website will now be updated on a regular basis with news and other matters concerning the band and our concerts etc. The past year 2021, was a stop/start affair for the band as a whole with us managing to fulfill some engagements and at least getting back to rehearsing on a more regular basis. Our Christmas engagements were curtailed by the arrival of the Omicron variant but as things seem to be easing off a little, we look forward and confident that 2022 will see some sort of normality returning to the band. We have been fortunate to have retained almost all of our membership and have good numbers around the band. We are particularly looking for BBb bass players and a Soprano Cornet but anyone who is looking for a friendly band will be made very welcome. The engagement list for the year is beginning to fill up and we can be seen at a number of venues around the County as well as our… Read more“BACK TO BUSINESS……AGAIN!!” 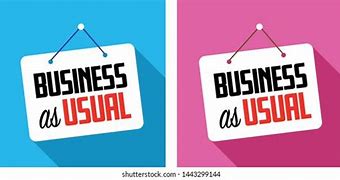 After so many months of wondering when or if, the band will ever be able to return to some form of normality and full rehearsals, we are now pleased to say that we are back rehearsing on a Wednesday evening and back in our village of Aylesham. We are fortunate to have a rehearsal facility that affords us plenty of room and we are able to accommodate everyone that wishes to play. This is in keeping with current Covid and Government guidelines and with a suitable risk assessment in place, ensuring that we keep all members as safe as is practically possible according to the rules. It is pleasing to say that the rehearsals have been extremely productive and most, if not all chairs occupied. We are keeping our fingers tightly crossed that most, if not all restrictions are lifted as from the 21st June. The band is now available for concerts etc and enquiries can be made via our website. Depending on any continued restrictions from the 21st June, the band may need to be socially-distanced when playing and therefore suitable room will be required when setting-up and playing. We look forward to seeing you once more in the… Read more“BACK TO BUSINESS!!” 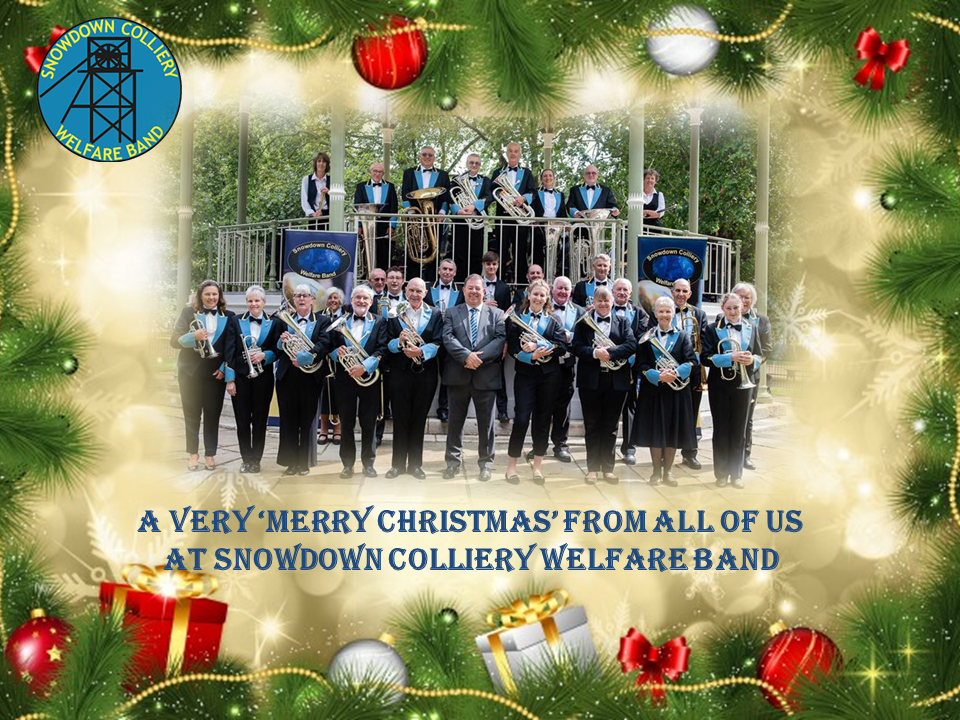 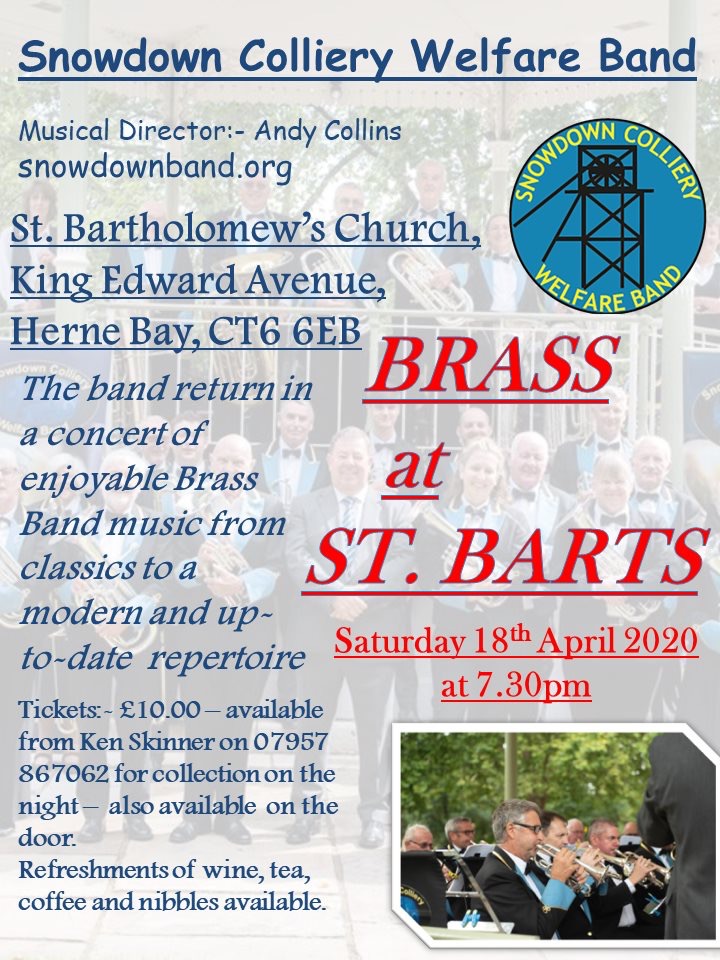 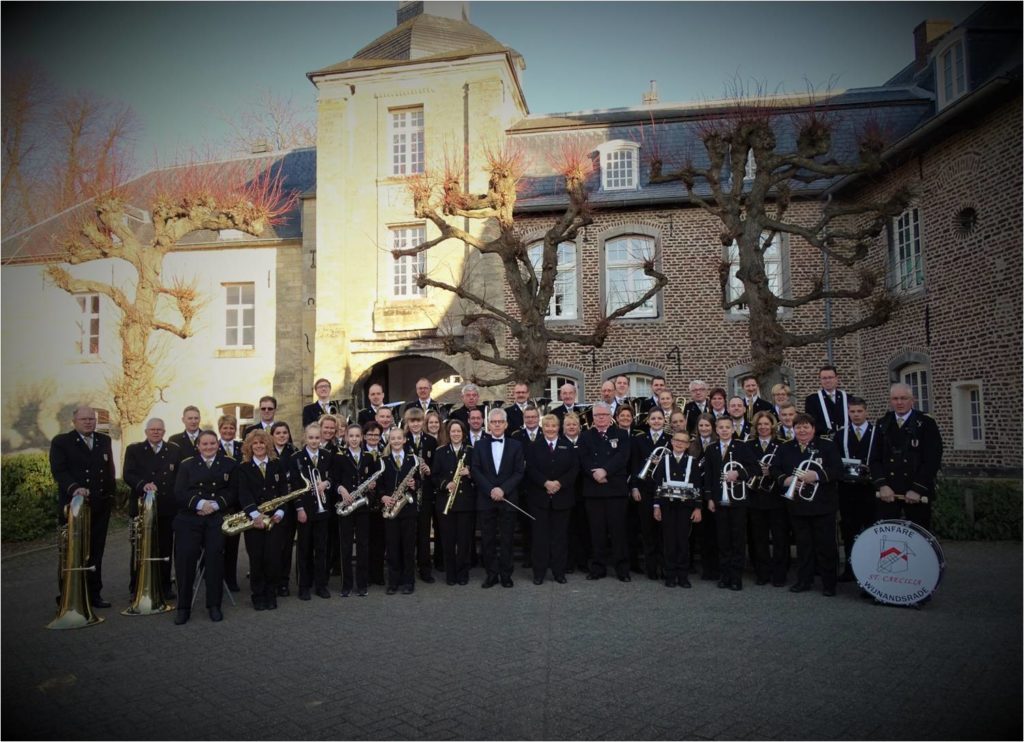 Congratulations to #SnowdownCWBand Solo horn player Georgia and her husband Carl for finally tying the knot.