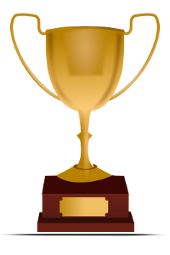 The Snowdown Colliery Welfare Band competed in the Southern Counties Amateur Bands Associations Spring Contest this past weekend down in Brighton. Drawn first and played:

Full contest results can be found on the SCABA website